Bike Buddy: Get on your bike! 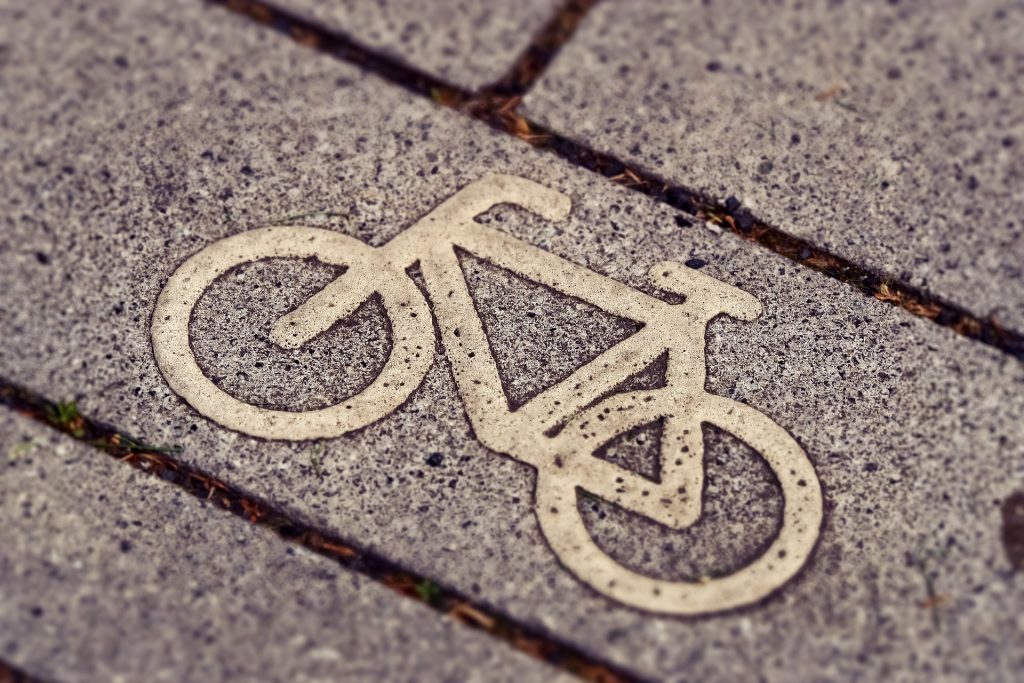 As the title of this article suggests, the Bike Buddy project is an initiative to get more people on their bikes. For Stefan, me, and many other people that helped, it was a great challenge to achieve. This project has been part of our X-Honours program for over a year now, and the path we’ve taken had many ups, downs, and opportunities.

Biking is fun, right? Many people commute to school or work every day, covering an average of 7,5 kilometers and sometimes even more. Those people are hard workers, but there aren’t many people like them. Most people take the car every day, even within that ‘bikeable’ distance of 7,5 kilometers, contributing to the greenhouse effect over and over. Stefan wanted to change that. He had a vision to get more commuters on their bikes to not only have an impact on the environment, but also the general health of those commuters. Moreover, we wanted to share the joy of our hobby and passion for it.

The origin of this project lies much deeper and on a more personal level. Stefan was raised with cycling every day with his parents, with the principle in mind that as long as your health and fitness is good, the bicycle can offer you a lot of freedom. In a country like the Netherlands where the bike is widely supported by the community and the government, the bicycle is a real competitor to the car in terms of speed. For Stefan, the bicycle is a reliable way of transportation. That is why he uses his bike to get to his work, school, and parents, across Friesland and Groningen. It has become a way of life for Stefan, that is why he wanted to inspire other people to do the same, as cycling has so much to offer.

Like all projects, ours started really small. We had a couple of other students helping us to get it started The first paper prototype was inspired by the cycling program of Groningen city, and only had the core concepts in it. Although it didn’t seem like much, this is where it really came to life.

The great question of this project was: How can we get more people commuting with their bikes, instead of with their cars? In a country where the bicycle is a real competitor the car like the Netherlands, it’s not that hard to pull commuters out of their cars, and onto their bikes. But we had to come up with an idea on how to do that. There are many incentives for people to get on their bikes, so we wanted to play with that.

The way we wanted to do that was with an app. Not only are apps very cool, they are a really great way to help you getting things done, and almost everyone has a phone in their pocket. So we thought an app was the best way to motivate people to commute with their bike instead of their cars. In the app, we have three ways to do that: 1. Rewarding. 2. Social interaction. And 3. Ride smart.

The first way, rewarding people for their bike travels, is the main way we think people might get more often on their bikes. This makes it challenging for everyone as there is something to gain. With the app users can track their traveled kilometers and can collect points in return. With those points people can get nice deals or discounts for various items. You can think of healthy food or bicycle parts as an example. There is only one downside to this idea: There must be some way of sponsoring this project, which is not ideal.

The second way, having more social interaction with others, is a more voluntary way to get people cycling. A lot of cyclists feel very connected to the cycling community, so you will find that there are a lot of social groups that have that in common. Sometimes, this leads to a more competitive vibe within those groups. Especially the more active cyclists like to improve their performances. So we thought it would be great to integrate these communities in our app, and let people connect and battle with each other.

The third and last way, using technology to your advantage on your bike, is mostly very handy for cyclists. You can think about weather reports, notifications about traffic jams, and just planning your route. These things will just make your life a bit easier when taking the bike to work and back.

The present and the future

We never imagined this project to come to life like it did, and the way it grew into an amazing concept. Currently we are working together with the city department of Leeuwarden to create an app which fits in perfectly to their new biking policy. Students of The Next Web are working on the perfect *proof of concept*. After they are finished, we will hand over their product to a professional app development team to bring the app to real life.

We are working on the continuity of the project, as Stefan is wrapping up his study soon. So, we need some professionals to help us making the Bike Buddy app profitable for third parties or arranging government subsidies. If you are interested, please let me or Stefan know!